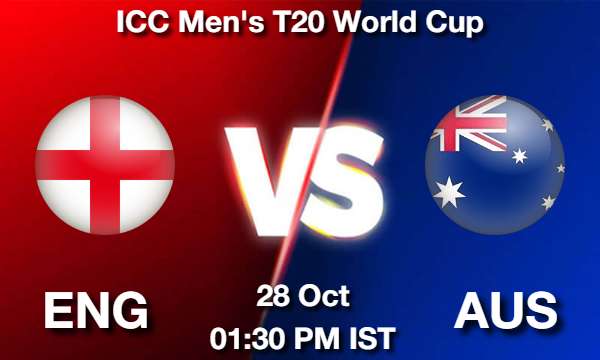 The surface is pretty sportive. The Pacers have enjoyed bowling here in the power play. 150 is the par score as far as last few games are concerned.

The weather will be cloudy and as per forecast there are chances of rain to play a spoilsport during the match. 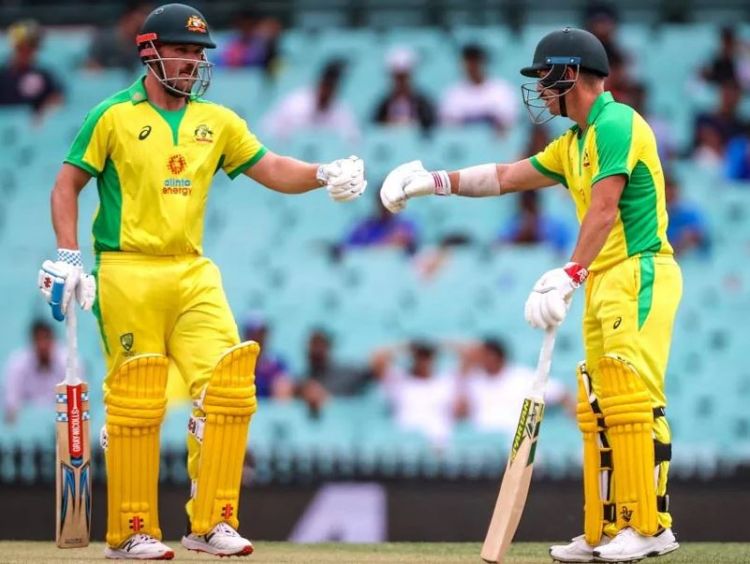 The loser of this match will find it really difficult to make it to the semis and this will be a near do or die game for both these teams.

Australia looks in good form in recent matches, They look more formidable side and They are the favourites to win the match

ENG vs AUS ICC Mens T20 World Cup Match Expert Advice: Sam Curran will be a top multiplier choice for the small leagues. Liam Livingstone will be a decent choice for the captaincy in the grand leagues.

ENG vs AUS Head to Head

Australia and England have faced each other in 23 matches in T20. Out of these 23 games , Australia have won 10 whereas England have come out victorious on 11 occasions . 2 matches ended without a result

The match will be live telecast on Star Sports and Hotstar 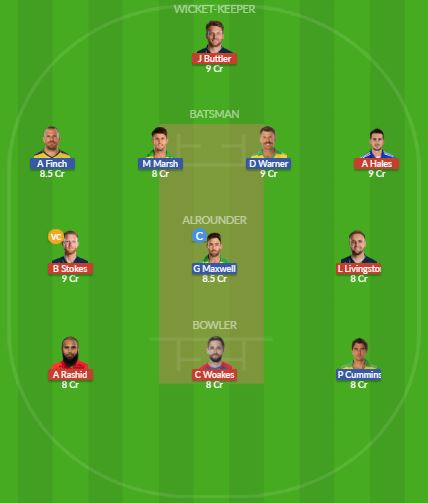